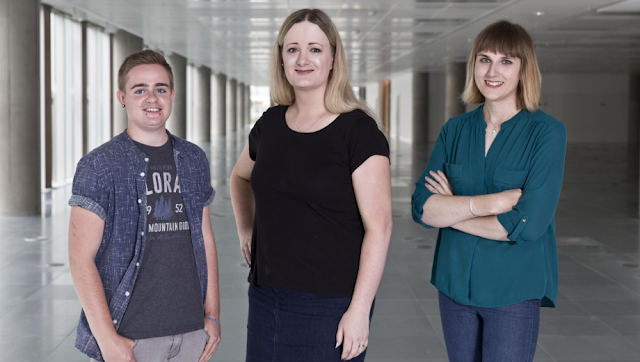 Transsexualism is a stormy bone of contention that society has chosen to look away from and frown upon, instead of addressing. Nonetheless, the transsexual issue is not fading away anytime soon. It is disheartening that people who do not even know what the word transsexual means are the ones at the forefront of the movement terming transsexuals as uncontrollable freaks, weird perverts, and even deviants. This is largely compounded by the myths that surround transsexuals. Transsexual is an umbrella term for persons with sexual orientation dysphoria. These are persons whose inner sense of gender greatly conflicts with their biological gender assigned at birth.

This article tries to debunk some of the myths that have dogged transsexuals. Some of these myths include:

This myth is so common that it is almost considered a fact by people who do not know anything about transsexuals. Puritanical society always wants to stand on the high moral ground and label transsexuals as gay. Associating behavior with gender fuels this misconception. However, there is a dissimilation between sexual orientation and gender individuality. The former is the gender we see ourselves being, and the latter is the gender one is romantically attracted to. To illustrate further, you could say, “Who you want to go to be with, is your sexual orientation, but who you want to go to bed as, is your gender identity.”

Just because some people feel different about themselves and do not accept their bodies as is does not make them demented or disturbed. Transsexual people are faced with an inner struggle and both mental and emotional stress, but this does not make them crazy. This myth is deeply rooted in the teaching that people should accept themselves for who they are, hence if one departs from such beliefs he or she is viewed as mentally disturbed. Some people argue that the struggle transsexual people face can be remedied by therapy and not sex reassignment surgery. However, the people that argue on that angle fail consider that gender dysphoria is not a “body-image issue.” In fact, therapy and medications have been unsuccessful in remedying gender dysphoria.

Transsexual Women Had Their Penis Cut

This is a misogynic myth that stems from a patriarchal society. The reality of the matter is that no penis is chopped off! This myth also instigates the feeling that transsexual women have made themselves inferior by sacrificing their manhood, which again is not the case. The truth is that during the surgery the penis is split into three pieces, and then reshaped to mold virginal genitalia. 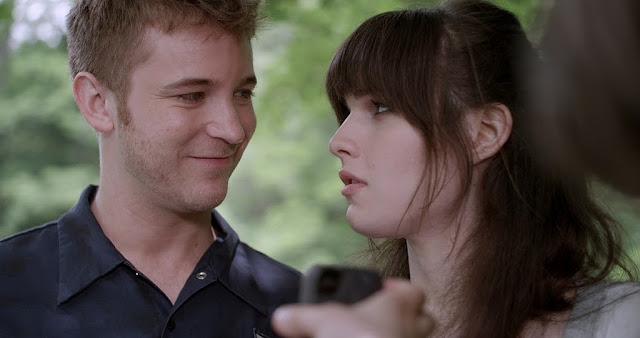 Join Now
By TransSingle
Email ThisBlogThis!Share to TwitterShare to FacebookShare to Pinterest

How to Make Your Transgender Dating Site Experience More Exciting

Joining a Transgender Dating Site can give you an exciting experience. It’s a platform where you can freely express yourself. Of course, ... 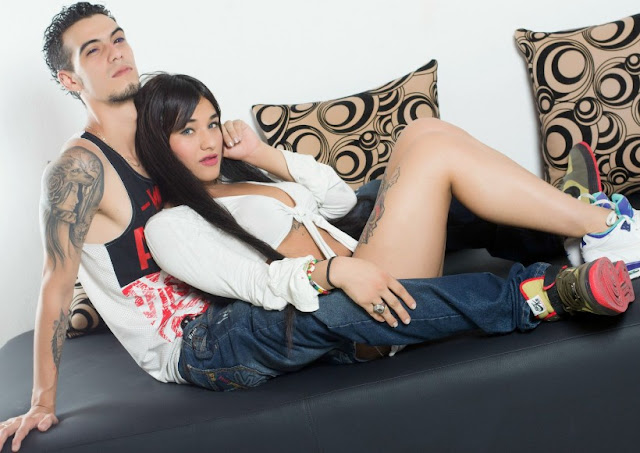